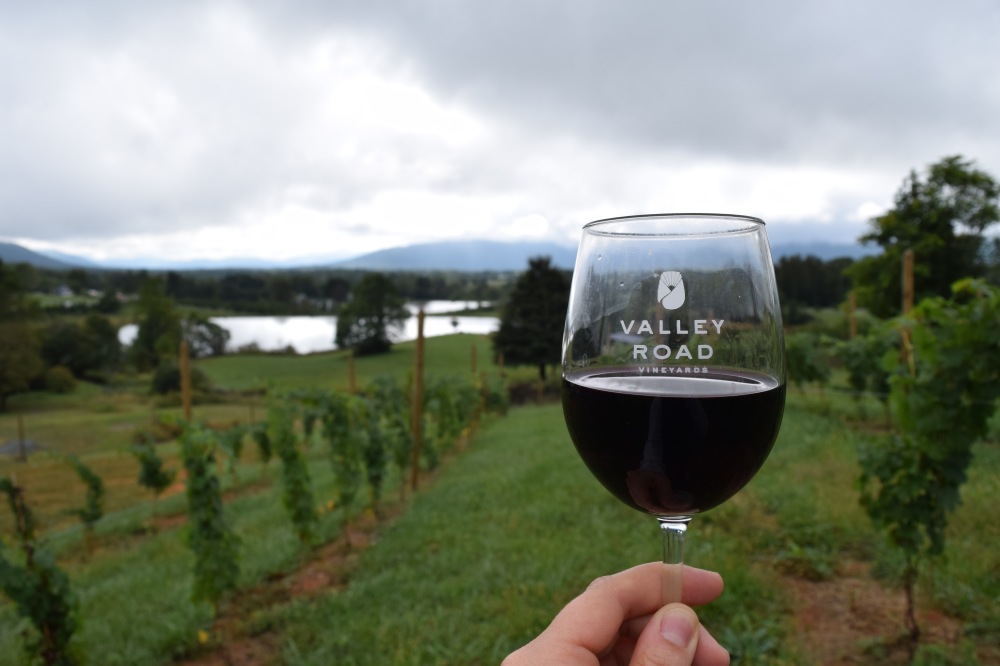 Petit Verdot is by far our favorite Virginia red varietal.  A full-bodied red wine originally from the Bordeaux region, Petit Verdot is known for its strong black fruit flavor profiles of plum, blueberry and dark cherry and its bold and powerful color.  Although it’s more traditionally used as a blending grape for Bordeaux-style blends in the states, there has been a rise in producers who are letting this grape stand alone.  In our opinion, they are doing the Petit Verdot grape justice.  In fact, Petit Verdot grows so incredibly well in Virginia that the argument can easily be made that it should be the official state red grape of Virginia.  In our opinion, the 2017 Virginia Governor’s Cup just confirmed that very sentiment.

The Virginia Governor’s Cup is the annual wine competition that honors the best in Virginia wine each year.  There are two rounds of judging throughout the competition.  In the preliminary round, wines are judged over a 10-day period by a panel of sommeliers, wine writers, restauranteurs and other experts from the field.  They are rated using Wine Spectator’s 100-point scale based on appearance, aroma, flavor, overall quality and commercial sustainability.  Wines are judged in a single-blind tasting, meaning that judges only know the grape or category of a wine, but the vintage, winery and name are hidden. Following the preliminary round, 15 judges evaluate the highest remaining ranking wines to determine which 12 have the highest average score.  The 12 wines with the highest scores are identified as the “Governor’s Cup Case”, with the highest overall score taking the title of Governor’s Cup Winner.

In 2017, over forty world-class judges sampled just over 490 of the best Virginia Wines from 102 Virginia Wineries.

While the 2014 harvest clearly yielded high quality grapes, there are a number of factors that are contributing to the rise of Petit Verdot as one of Virginia’s best varietals.  Over the years, winemakers have studied the conditions that bring out the best in each grape.  From the soil in the vineyard to the decision of when to harvest, to the oaking and aging of the wine, the quality is getting better and better! We’ve been lucky enough to sample a few of these bottles over the years, but we have to say, we are certainly looking forward to enjoying them again!  Congratulations to all of the winners of the 2017 Governor’s Cup!